The benefits of participating in e-Advantage peer-mentoring programme.

24 women between the ages of 43 to 55 took part in the e-Advantage peer-mentoring programme in Miercurea Ciuc, Romania.

Most of the participants are entrepreneurs who have already tried other means of getting answers to their questions and problems. They related that the mentoring programme was innovative compared to the other programmes because here they met people in similar situations to their own. This created an informal atmosphere where relationships were built and they started solving the problems brought by the mentees in this positive environment.

Women who have completed the mentoring programme and tried themselves as mentors had the goal of self-development and self-confidence building. As an effect of the programme on their own way of thinking the following were mentioned: a new approach on helping others, the concept of community working together as opposed to the solitude of responsibility often associated with entrepreneurship.

Although the project proposal did not include it, we added another role, the supervisor to the peer-mentors. This role was considered very helpful, especially by the mentors. They felt more secure knowing that there was another person listening in on the conversation, giving opinion and helping if there was a need for it. 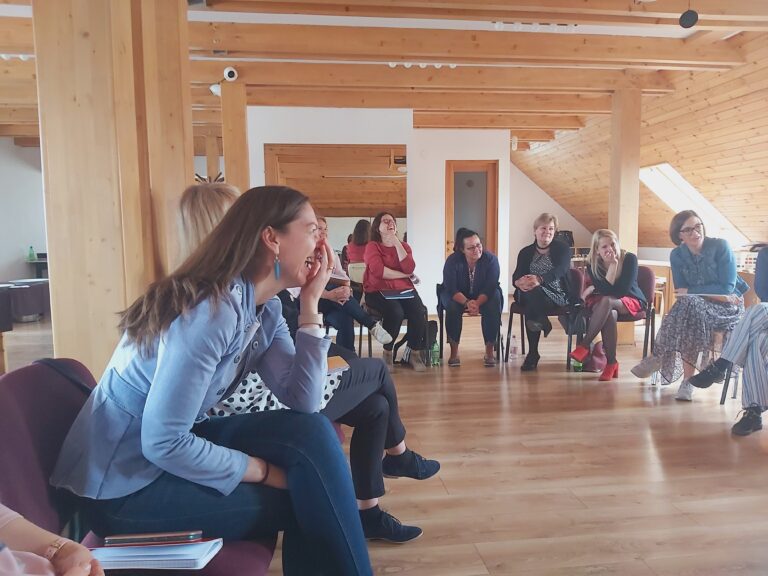 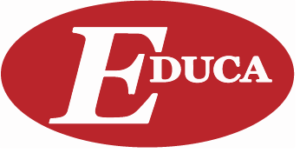 The European Commission support for the production of this publication does not constitute an endorsement of the contents which reflects the views only of the authors, and the Commission cannot be held responsible for any use which may be made of the information contained therein.